Ballots have been cast, votes have been counted, and the students have spoken. After two weeks of campaigning, the Humber Students’ Federation election season has finally ended.

Candidates gathered at Lakeshore campus late Friday afternoon to hear the results of the race. After a relatively short all-candidates meeting, Ahmed Tahir was announced as the newly elected president of the Humber Students’ Federation.

Tahir garnered 1240 votes, which amounted to 34.6 per cent of the total vote. Runner-up Shawn Manahan had 1038 votes while the remaining two candidates, Ayesha Pierre and Patrick Millerd, pulled in 787 and 382 votes respectively.

Tahir was the only candidate with previous executive experience, having served as the Vice-President of Student Life at North campus for the past year. His platform centred on advocacy for on-campus sleeping lounges, Fall reading week and lower student fees.

Voter turnout decreased from last year to more than 13 per cent with 3583 students coming out to the polls.

The rest of the HSF executive and Board of Directors team for 2015-16 consists of:

The results of the election will be officially reported to the membership at the HSF Annual General Meeting on March 25. 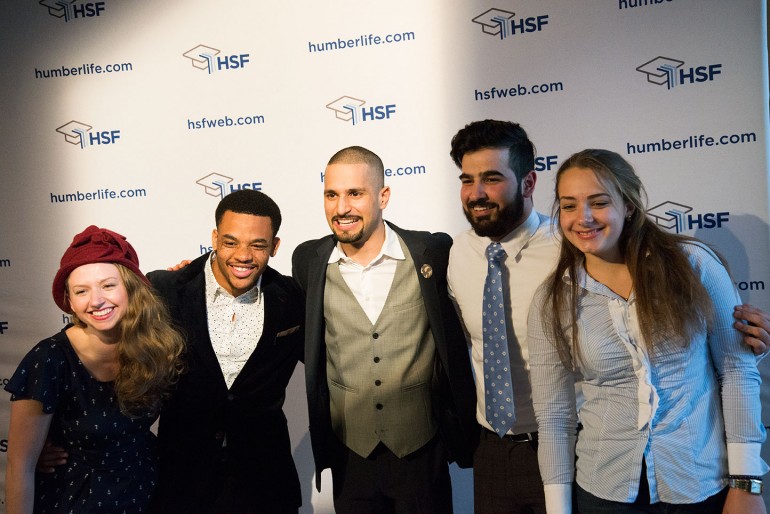