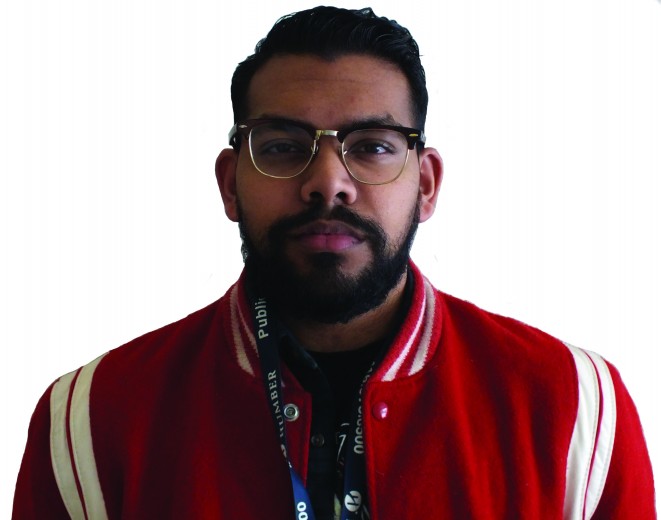 Rogers Communications and Bell Canada don’t care if you want to watch The Toronto Raptors on TV. Ironic, considering Rogers and Bell both own the Raptors.

In 2011, the companies put their own competition aside to join forces in purchasing a majority stake of Maple Leaf Sports & Entertainment.  The $1.32-billion deal, saw a power shift in ownership from the Ontario Teachers’ Pension Plan to the two major companies.

Through the deal, Rogers and Bell ended up owning 47 and 28 per cent of MLSE, respectively. The companies became partners in overseeing the operations of the NHL’s Toronto Maple Leafs, NBA’s Toronto Raptors, Major League Soccer’s Toronto FC and the American Hockey League’s Toronto Marlies.

At the time, the heads of both Rogers and Bell declared the deal a victory for sports fans.

However, since the acquisition, it would appear that basketball fans have been left out of that victory

Prior to illegal Internet streaming and secondary sports television channels, the Raptors had plenty of television coverage

When a Raptors game was on and you flipped to channel 7, 22 or 30 on your basic Rogers cable box it would be there.

The Raptors were in a good place during those years. The franchise was finally winning games, heading to the playoffs and giving fans something to cheer about behind their young superstar Vince Carter.

As a child, Carter and the team always managed to hold onto my imagination, and interest, like a Charles Oakley rebound. Myself, along with countless other children across Canada, were captivated by a team that had slowly won the hockey heart over – but that was 2001.

Then, more than a decade of mediocrity, losing and mismanagement caused the Raptors’ popularity to drop drastically

Fast-forward to 2014 and the Raptors are once again a young, exciting, up and coming basketball team in the NBA. They’re winning games and possibly headed to the playoffs – lead by their young all-star DeMar DeRozan.

Despite the similarities between present and past Raptors, this incarnation doesn’t seem to receive the same amount of attention.

Recently, Raptors games have been moved around from one network to another. The reasoning: an old, rain-delayed NASCAR race and spring baseball game took precedent.

I don’t know the intricacies of the broadcast business or how Rogers and Bell decide how to air the games. But these recent shakeups would suggest basketball doesn’t rate when compared to almost every other sport.

It could be argued that basketball simply isn’t popular in Canada. According to Yahoo Sports, the Raptors’ most watched game this season against the NBA’s defending champions Miami Heat only had 157,000 viewers.

In comparison, the Leafs’ most watched game this season had 4.4 million viewers. Even the Olympic trials for curling had more with 632,000 viewers.

It could also be argued the Raptors don’t deserve to be broadcasted as much when they haven’t had a winning season since 2008. What isn’t justifiable is the stark lack of coverage for a winning basketball team that not only represents Toronto but the entire country.

Rogers and Bell own the Raptors, yet despite their success the broadcasters continuously push them to the side on their own networks, leaving hundreds of thousands of basketball fans marginalized and missing out.

Which begs the question: are these sports fans really victorious?