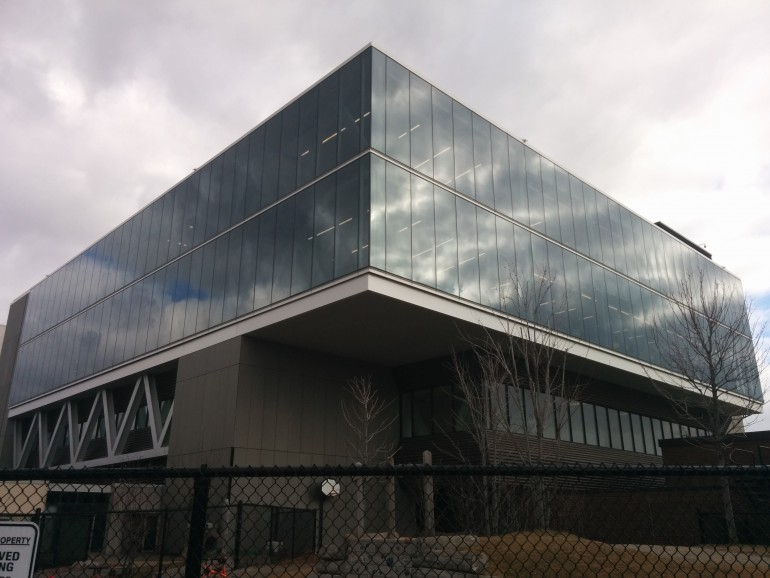 Two floors have been added atop the existing F building at the college.

Students in the School of Health Sciences gained access to the labs for the first time in September after the labs were opened last April, said Biotechnology program coordinator Dr. Mojgan Rezvani.

Students will also be taught about their own bodies with the aid of professionally dissected human cadavers and body specimens, said Stewart.

“We are the only publicly-funded college with cadaver labs,” he said. “There are very few schools of anatomy within Ontario overall.

“Most of them are large universities like the University of Toronto, McMaster, Western, Waterloo, Queen’s, and then there is Humber. So we are part of that small family of big universities,” said Stewart.

“We put significant effort into teaching and learning anatomy and physiology so that in the end they have a really good foundation of knowledge,” he said.

“There’s no question when you complete your diploma or degree here, you’re going to learn your anatomy and physiology.”