Father of murdered student said his son was gifted, had no enemies 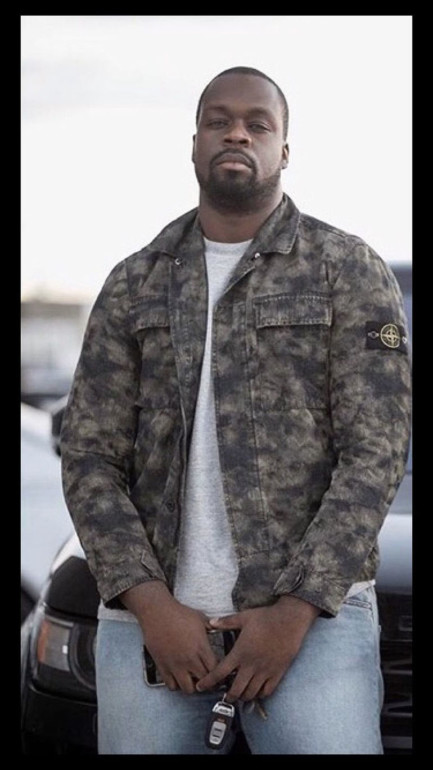 Okwii Modekwe moved to Canada because he believed it would be safe for his family. Now he vows to be in court every day when his son’s killers are caught.

Ernest “Kosi” Modekwe, 28, who was a Humber Advertising and Marketing Communications student, was gunned down during the long Canada Day weekend on Peter Street.

He was at Cube night club in downtown Toronto in the Entertainment District to celebrate a June 30 party. Unfortunately, this was his last night out.

He was shot outside of the clue in what police are calling “a brazen daylight shooting.”

Jahvante Smart, 21, better known as Toronto rap star Smoke Dawg, also died in the shooting. A woman was wounded during the shooting.

Okwii said he left Nigeria to flee violence and raise his family in a peaceful environment, only for his son to later become a victim of Toronto’s gun violence. He is asking those responsible for his son’s death to turn themselves in to authorities.

Toronto Police issued first-degree murder arrest warrants for two people, including a 16-year-old male and Abdulkadir Handule, 22, in connection to the slayings.

“When they are arrested, I will be in the court for everyday of that proceeding and that is when I will address my issue with them because we cannot live our lives in fear,” Okwii said. “People in Toronto right now are living their lives in fear and we can’t continue that way.”

To the Toronto Hip-Hop community, Ernest was better known as Koba Prime, a music brand manager who was part of the collective called “Prime,” which brought music and fashion together. The collective is also credited for coining the phrase “The 6ix.”

Ernest was a graduate from the University of Toronto where he studied criminology and political science. He then went on to attend Humber Lakeshore, where he took marketing to help further his career.

“Ernest was very skillful in whatever he did, from a young age we were told by teachers that he was gifted. By high school he was tutoring his peers,” Okwii said.

He grew up in the shadow of Lakeshore campus, attending Seventh Street Junior School, and then Second Street Middle School. He was captain of the basketball team at Father John Redmond Catholic Secondary School and Regional Arts Centre.

Ernest was set to launch his own clothing line on July 10, but was slain just days before.

“My son was very caring and loving, and helpful,” Okwii said. “He loved his other siblings and took care of everyone. People called him the gentle giant, he had no enemies.”