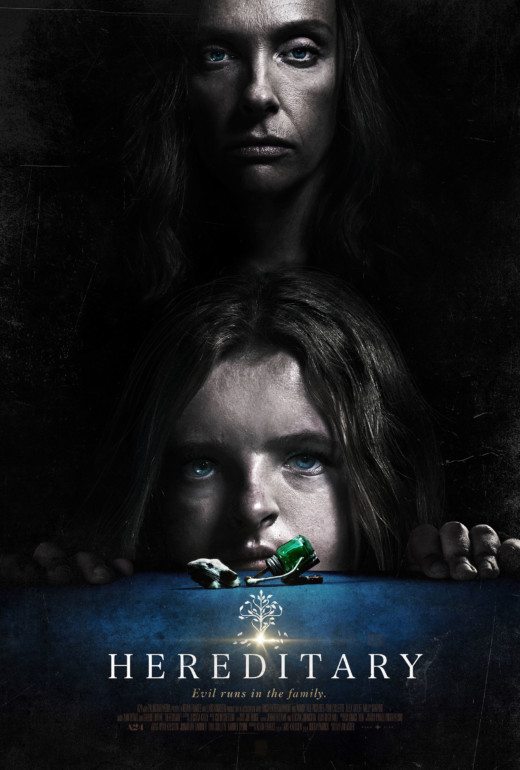 When it comes to horror movies, people either love them, or hate them.

With these movies, the spectrum of the audience is divided equally. The reason there is a straight ‘yes, I love horror movies,’ or a ‘no, I hate horror movies,’ is because of the scare element they instill in their viewers. In recent years however, this trademark has seemed to subside.

What is a horror movie if viewer doesn’t flinch in their seat, or shield their eyes from the gory scenes? The genre’s latest films now lack the main purpose they served: to scare the audience. Instead, these movies have diverted their attention to story structure.

The latest movie released this year from Blumhouse Productions, Truth or Dare, for example, has very few scenes that make the movie goer jump in fright, and instead relies on an over-used story arc of eliminating characters in gruesome ways, which usually works for horror films. That wasn’t the case for this film.

According to Rotten Tomatoes, only 21 per cent of the audience who saw the film liked it and the overall rating based on the “Tomatometer” was 14 per cent.

The top critic for Rotten Tomatoes and film reviewer for The Globe and Mail Brad Wheeler wrote “those who thought Blumhouse Productions Get Out would be a game changer in the horror-movie biz are in for a disappointment with the company’s Truth or Dare, a low-budget kids-gruesomely-dying romp that is decidedly same-old.”

For horror movies, fear should come first, and storytelling second. The goal is to scare the audience, and have that fear buried within them, even after the credits have rolled.

An example of the ‘kids gruesomely-dying-romp’ arc that worked well comes from A Nightmare on Elm Street, released in 1984. Although the story was subtle, the use of horror was prominent throughout the film. In 1988, The Rolling Stone’s Mikal Gilmore, wrote an article about the movie, titled Welcome to His ‘Nightmare’: How Freddy Krueger Became a Pop Icon.

“Like many other Horror films of recent years, the Nightmare on Elm Street movies are … rife with the sort of malevolence that, no matter how funny or tough or hip it may seem, can still leave an audience carrying a deep-sunken sense of dread,” Gilmore wrote.

Even though the film was released in 1984, people are still talking about how well of a horror movie A Nightmare on Elm Street is. The Rotten Tomatoes audience score is 83 per cent and the overall “Tomatometer” rating is 94 per cent.

However, there is nothing horrific about the movie. Supernatural horrors have huge potential to scare audiences, like the recent movie

The Nun, which is ranked number two on IMDb. Instead, Hereditary has a slow paced, ticking-time-bomb feeling.

Based on storyline, eeriness and overall supernatural fear, Hereditary is an excellent movie; but to deem the movie as scariest movie of 2018 — when the audience score on Rotten Tomatoes is only 61 per cent — is where the problem arises. With a running time of two-hours, there is ample opportunity to fill in additional horror elements but the movie instead relies too much on story development.

And Hereditary is not the only suspect.

Horror movies altogether, need to stop focusing on long, drawn out stories. Instead, keep the story compelling, but told throughout the film in small doses, leaving more time for gore, jump-scares, and unpredictable outcomes.

Sort of like thinking twice before dipping a toe into the ocean.