Every culture and religious group mourns the death of loved ones, but few mourn in the same way. In a multicultural hub like Toronto, funeral services can be vastly different from death to death.

Despite the need to host a wide variety of ceremonies, Funeral Services students at Humber College get minimal training in cultural norms and traditions.

Program coordinator Michelle Clarke said the Funeral Services program at Humber is highly theoretical. Students don’t delve into cultural practices in great detail until they’re out in the field doing their 12-month internship.

“The internship is where they learn practices specific to what each funeral home services and provides,” she said.

For interns at larger funeral homes like Turner and Porter, the range can be quite wide.

“We’re able to shift gears for most families based on what is important to them from a cultural and religious perspective,” said Kate McMaster, a funeral director at the Toronto home. “(We service) Christians, Muslims, Buddhists…and every culture you can imagine.”

Even though Humber grads aren’t formally trained in cultural norms, McMaster said she doesn’t feel students are underprepared. She said that having expectations of how ceremonies will go for different groups can be “dangerous.”

“While it’s great to learn all of these customs and what not, you can’t assume that everyone is going to necessarily espouse those,” she said. “You can’t blanket an entire culture or an entire religion – there will always be anomalies.”

Ellen Newman, 50, a funeral services student at Humber, said she’s been working as a celebrant for several years officiating both weddings and funerals. She said one has to be open-minded to work in the funeral services business.

“Every single family is vastly different,” she said. 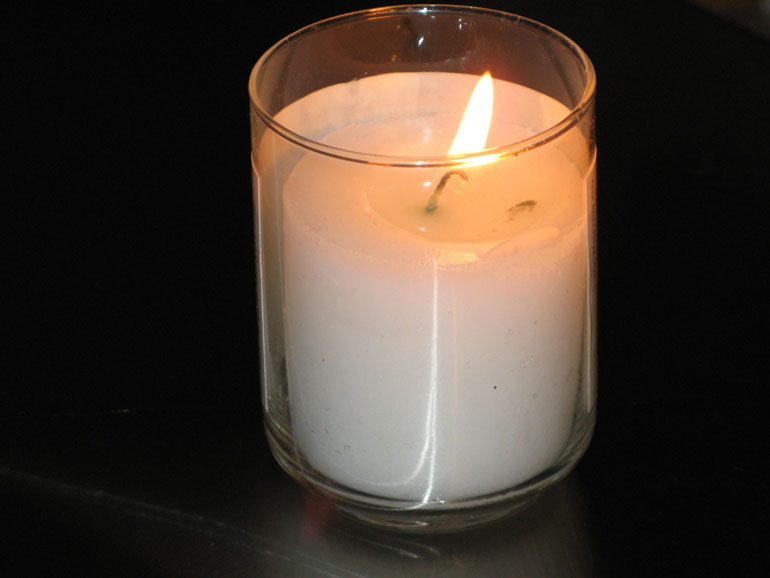 John Mutumba is an international student studying Funeral Services at Humber who worked as a funeral director in Uganda for six years. Mutumba said although Uganda is also multicultural, the diversity in Canadian funeral ceremonies one of the reasons he wants to find work in Canada.

“In Uganda they’re always shipping (deceased expatriates) out of the country,” he said.

He said he wants the chance to direct funerals for more than just Uganda natives.

“In school we have been oriented to several cultures. The Aboriginal First Nations, Egyptians, Israelis, Filipinos, Indians…,” Mutumba said.

Clarke said funeral staff and students to have an understanding of various cultures “but we say take it with a grain of salt. Don’t ever assume that you know anything.”

McMaster said some cultures and religions might burn symbolic money, serve specific foods, wear specific colours. While the religious requirements within one cultural group are sometimes the same, however, individual family needs vary

“When it comes to certain religions, everything is incredibly prescribed,” said McMaster.

“Roman Catholicism is a pretty good example of that. It doesn’t matter if you’re in a church in Italy or a church in Canada, everything is set out and is the same.”

Conversely, she continued, “You have to spend quite a lot of time with the family and also with the priest or the officient for the funeral to find out exactly what it is that is important to that family. They want to personalize the service in order to make it more meaningful.”

Newman sees this shift from tradition to personalization as an opportunity for her and her classmates to get creative.