Humber students who owe tuition fees will be removed from classes 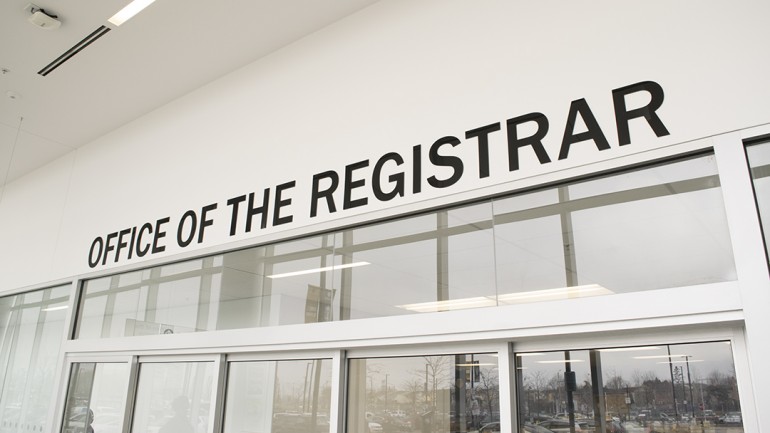 Students who haven’t paid their fees by March 16 are at risk of getting kicked out of classes, a new Humber policy states.

The college implemented a new “deregistration” policy this year, which is taking effect for the first time this semester, said the registrar’s communications manager Mike Berg.

The college, under section 7.3 of Academic Regulations, now has the power to remove students from “all course sections in a specific semester.”

The registrar’s office sent students deregistration notices on Feb. 21 and March 5, Berg said. The third and last notices will be sent March 16. These notices and their dates have yet to be included in Humber’s academic calendar.

Once approved for a payment plan, students would have to pay an additional 25 per cent by March 23, and another 25 per cent in following weeks up to April 6. The plan or full payment must be in effect by March 23, otherwise, students do not have the chance to be reinstated, the application states.

The terms and agreement listed on the application state international students’ visas and study permits may be affected if they are deregistered. The terms for students living in residence are unclear, Berg said.

“Humber has experienced an increase in the amount of unpaid fees each semester over the last three years,” he said. “The college chose to implement this process and mirror what has been in place at many other post-secondary institutions.”

Faculty members protested this new policy. Bernie Monette, who is the program coordinator of the web development program, said this policy is almost “draconian.”

He said it’s “ill-advised” and faculty haven’t been consulted in the implementation.

“Why now? The students are feeling a little fragile as it is after the strike,” Monette said.

“Some of the coordinators shared emails from their students who said that they don’t know what to do because they’re paying as they go along,” he said.