Obesity and substance abuse have been heralded as public health concerns, and now loneliness can be added to the list.

A new study by psychologists at Brigham Young University in Utah links loneliness and social isolation to early mortality.

“The benefits of living with others and feeling included are equivalent to the benefits of physical activity (exercise) in promoting longevity,” said study co-author Tim Smith.

Although loneliness and social isolation sound the same, researchers are quick to differentiate the two. Loneliness is a subjective emotional state, in which individuals may be surrounded by many people yet still feel alone.

Someone who is socially isolated has minimal social contact and may prefer to be alone.

The researchers analyzed data from 70 health studies that reviewed the relationship between social isolation and health. The sample included more than 3 million participants.

The studies followed participants for an average of seven years to determine who remained alive and who was dead at the follow-up. Objective or subjective social isolation was measured at the beginning of the studies. 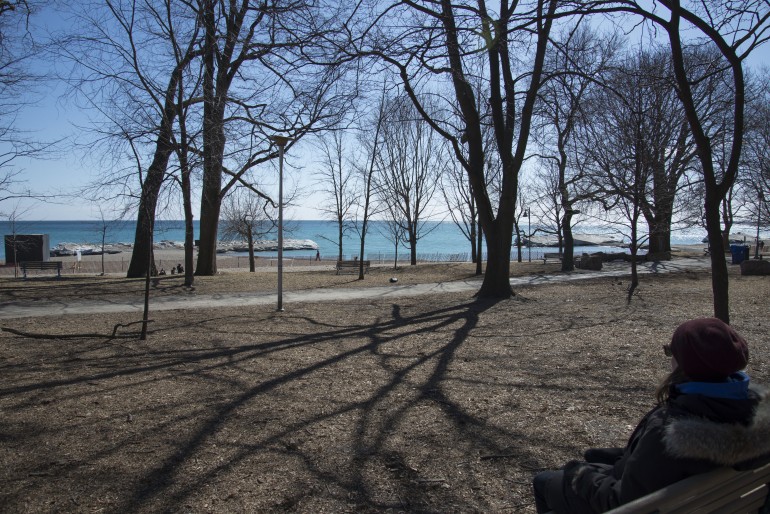 Being lonely could lead to severe mental problems.

After accounting for multiple variables, the increased likelihood of death was between 26 and 32 per cent for those who reported loneliness, social isolation and living alone.

Although most of the studies involved older participants, the effect was more pronounced in those younger than 65.

“People know that physical exercise is good for their health,” said Smith. “Now they need to know that positive social relationships also have health benefits.”

The negative effects on physical health caused by loneliness and social isolation are comparable to those caused by obesity, the researchers note. They believe both should be added to the list of public health concerns.

Moreover, the number of lonely people is rising in today’s society.

Census data shows affluent nations have the highest rates of people who are living alone, and these rates are expected to increase.

Loneliness will reach staggering numbers by 2030 unless action is taken, researchers predict.

With the advent of technology, one would think that people are closer together than ever before. Or, technology may be to blame for our decreased social interaction.

“Like all tools, social media can be used constructively or destructively,” said Smith. “For instance, we can benefit from keeping in touch with family members across the nation, but sometimes our constant brief exchanges via technology can limit the richness and depth associated with high quality relationships.”

Smith says that a number of actions can reduce social isolation, including reaching out to those who are isolated themselves.

“We can repair relationships that have been damaged, and we should not overlook the importance of families and family members,” said Smith. “Strong families are the foundation of a strong society.”

Han Gong, a second-year Food and Nutrition Management student at Humber, enjoys living with two other roommates. She has a large group of friends at Humber, many of whom are in her same program.

Christine Nucaro, 19, a second-year Early Childhood Education student at Humber, currently lives with her parents, but would like to live with friends eventually.

“I think that if you have a good (small) group of friends, then that’s better than having 12 friends,” said Nucaro. “It’s better to have one or two rather than a bunch.”

The study appears this month in Perspectives on Psychological Science.