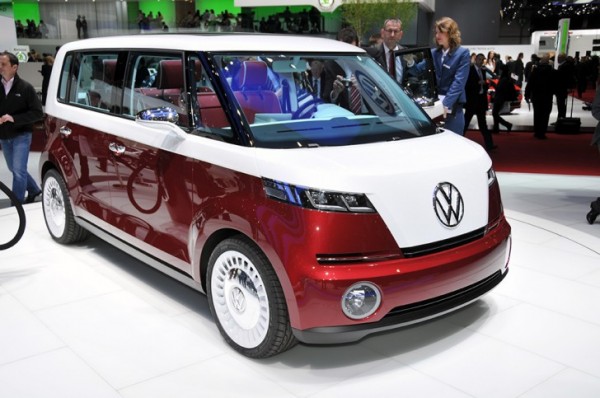 Humber College professor George Paravantes has been granted a European patent by Volkswagen for an iPad dock he helped design for the auto maker.  The coordinator of Humber’s multimedia design and development program received the official paperwork for the patent in August of this year.

In 2011 Paravantes received an email from one of his former colleagues stating that they had been granted a patent from VW on two vehicle designs they had developed for the company.

“The patent that we got was . . . for the short term. It’s just to put a placeholder on this innovation. If they put it into production then we would get some residual income.”

In 2010, George Paravantes, a 1998 graduate of Humber’s multimedia program and the school’s industrial design program in 2005, was interning at Volkswagen in Germany. The internship was part of graduate work he was doing in mobile phone and vehicle integration at the Umea Institute of Design in Sweden.

“I got a chance to work at both Nokia and Volkswagen, so I had a perspective on both the mobile design aspect and car interface aspect,” said Paravantes.

Paravantes was part of a four-person team of designers organized to explore the concept of designing a car around an Apple device. “There are so many problems around a phone being in a car . . . it got a lot of attraction from the company,” said Paravantes.

Paravantes went on to work for Waterloo-basede Research in Motion as an interaction designer in 2011, before he was scooped up by the dean of Humber’s School of Media Studies and Information Technology, Guillermo Acosta.

“It’s amazing to be able to have people like George teach our students,” said Acosta. Having Humber students exposed to a professor like Paravantes, with his Masters of Interactive Design and his experience at RIM and VW, is an asset to the school, said Acosta.

As for Paravantes, he says he uses his experiences and successes to inspire his students.

“I tell students . . . you’re the ones who are going to design this next generation of stuff,” said Paravantes. “Right now, with mobile and touch screens, its almost like a digital wild west, like a gold rush. There’s a lot of stuff that hasn’t been mapped out yet.”