The nominees, six from Humber’s coveted music programs and one from the comedy program, were announced Feb. 6 and winners will be announced at its gala event in Vancouver on March 25.

Brad Cheeseman, who earned his Bachelor’s Degree in Music from Humber College, is now living his musical dreams. His latest album The Tide Turns earned him his first Juno Award nomination in the Jazz Album of the Year: Solo category. 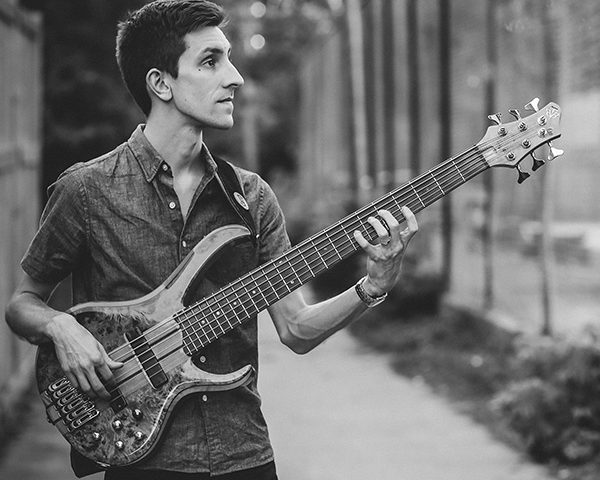 Humber alumni Brad Cheeseman, who graduated from the Bachelor of Music program, has been nominated for the Jazz Album of the Year: Solo category award at this year’s Juno Awards for his album The Tide Turns. (courtesy Juno award/brad cheeseman)

Joining Cheeseman in the Jazz Album of the Year category is current Humber faculty member Mike Downes for his brilliant work on his latest album Root Structure.

“Humber was a very important time for me,” Cheesman told Et Cetera. “It gave me the tools to navigate the music industry better and to better hone my craft.

“Humber also gave me the opportunity to connect with musicians like pianist Sam Kogen and guitarist Robert Chapman, who have both been playing with me since at least 2012 and are both featured on The Tide Turns,” he said.

Although this year’s nomination, or even a win, isn’t the first for Downes, head of Bass Music at Humber, the feeling of being recognized is still exciting for him.

“It is very satisfying to know that one’s music is touching people, and I was thrilled to get news of the nomination,” Downes said. “I was nominated and won a Juno award in 2014 for my album Ripple Effect, so this time I’m not thinking about how great it would be to win.

“I’m just very honoured that I was nominated again,” he said. 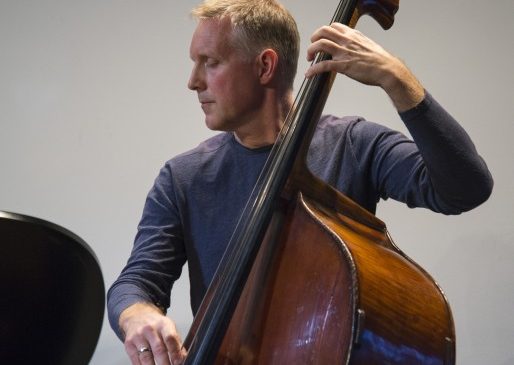 Bassist and Juno nominee Mike Downes at the release of his record Root Structure in 2017. (Brandon Choghri)

Downes, one of the most sought-after Canadian musicians, is a bassist, a teacher, a composer and an author.

“It speaks to the incredible community at Humber and how fortunatewe are to be part of it,” Downes said.