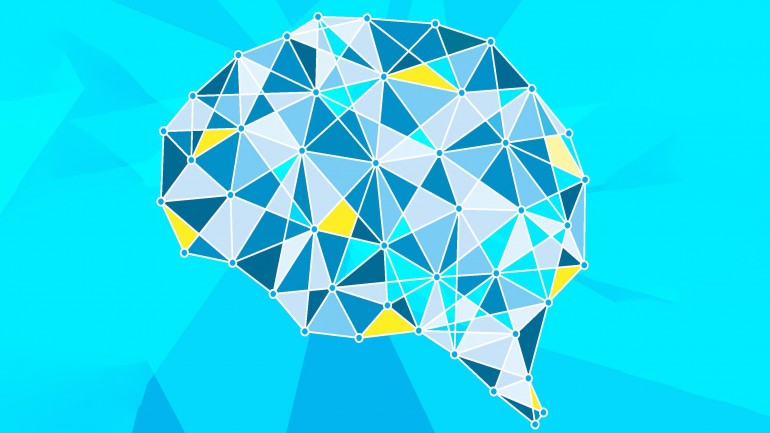 CASA’s policy paper Breaking Down Barriers looks at what the federal government can do to assist with mental health efforts on post-secondary campuses.

The federal government should invest more in post-secondary student mental health care, says a study by an alliance of college and university student associations.

The Canadian Alliance of Student Associations is calling on Ottawa to increase investments in accordance with suggestions based in part on studies by the Mental Health Commission of Canada, and to help with the growing demand for health assistance on campuses.

“We’ve done a lot of work with reducing stigma and bringing the conversation of mental health forward,” said Shifrah Gadamsetti, the chair of CASA. “But what that’s resulted in is an increase in the number of people that are trying to access these services on campus.”

CASA, which represents 255,000 post-secondary students across Canada, released a policy paper last month citing results from the 2016 National College Health Association survey. It reported that 44 per cent of students felt too depressed to function at some points in their studies, while only 18 per cent of students reported being diagnosed or treated by a professional.

The Mental Health Commission of Canada explains the highest rate of mental health problems and illnesses fall among young adults ages 20 to 29.

The sharp rise in students seeking accommodations has left many campus services across the country struggling with how to best support students, the paper stated.

Gadamsetti said some campus mental health services have waitlists of between six to nine months.

“While we recognize there are tonnes of opportunities in our communities that address mental health to a certain degree, students feel most comfortable accessing mental health services on campus because those service providers have a very in-depth knowledge of challenges that students face,” Gadamsetti said.

Kara Seguin, a second-year social work student at Humber, recognizes the need for expansion in the health and wellness services on campus. She said the wait time could be the difference between someone getting better or someone getting worse.

“I have met students who have said that they had to wait to access the services that available on campus because they are so booked up,” Seguin said.

“There seems to be a need for more counsellors on campus so more students can receive proper care, especially students who need long-term mental health services while their still students,” she said.

The Humber Wellness and Development Centre was contacted for a comment on the findings of CASA, but due to their high volume of activity, they were unable to comment.

Recommendations in the study, Breaking Down Barriers: Mental Health and Canadian Post-Secondary Students, include the creation of a national working group to promote mental health and accommodations, increase federal funding for existing and new mental health programs on campuses, and working with stakeholders to improve accommodation for students with mental health problems and illnesses.