After months of municipal musical chairs, 25 councillors and a mayor finally found their seats after the Toronto election on Oct. 22.

A political scramble saw both veteran and rookie councillors clambering for the same chair following the ward boundary shuffle which brought the number of council positions to 25 from 47.

The ward shift didn’t affect Mayor John Tory’s campaign. He secured a landslide victory over Toronto’s former city planner Jennifer Keesmaat with more than 60 per cent of the vote.

“In this election, Torontonians voted for bold action and for an investment in our future,” Tory said in his victory speech. “Torontonians want a future where solutions for traffic and transit are paramount.”

“I will work diligently and respectfully with the new council and with the federal and provincial governments,” Tory said.

Minister of Municipal Affairs and Housing Steve Clark had said this move was made to increase the efficiency of city council.

“The fact [is] that Bill 5 reduces the size of that council [and] provides a more streamlined council,” Clark said at an August Queen’s Park session.

Bill 5 was eventually enacted and the council race went forward with 25 wards after it was initially struck down by the Ontario Superior Court, then was later overruled by the Court of Appeal for Ontario.

The Bill amalgamated many pre-existing wards and pitted incumbents against incumbents. In some cases, colleagues ran elections against former political allies.

When the dust settled on election night, 13 incumbents had been ousted. 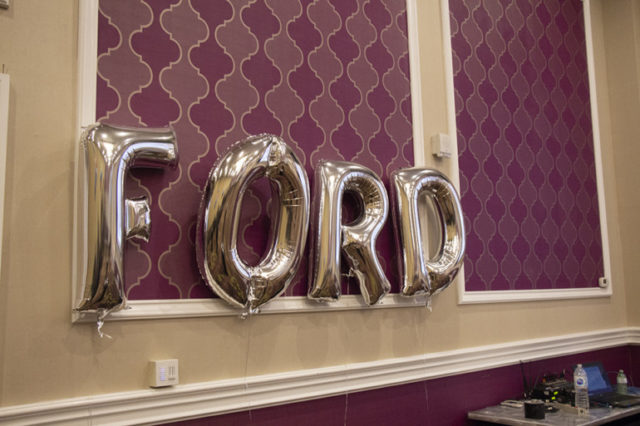 Crisanti was infamously removed as deputy mayor in 2014 for supporting then mayoral candidate Doug Ford over Mayor John Tory.

Councillor Ford continued the Ford Nation dynasty with 42 per cent of the vote. Premier Ford was on site to introduce his nephew at his victory party.

Many notable councilors lost close elections to their colleagues in 11 wards.

Mammoliti had been a vocal supporter of the reduced council size.

In Ward 22, social media savant and incumbent Councilor Norm Kelly lost his election to Jim Karygiannis after decades on council.

With a smaller council of both new and familiar faces, Toronto has its work cut out for it, but Tory said they’re well-equipped for the challenges ahead.

“I know we have a tremendous amount of work to do, the task at hand is monumental,” Tory said. “I also know that with the right kind of leadership at city hall, better days are ahead.”