Woodbine expansion back on the table at City Hall

Humber students who frequent the nearby Woodbine Racetrack may eventually have more gaming options there.

Vincent Crisanti, city councillor for Ward 1 (Etobicoke North, where North campus is situated), was widely reported to have asked Mayor John Tory to consider adding card tables at Woodbine, which already features slot machines along with the horse race wagering.

This comes two years after council voted 24-20 to oppose the expansion of gambling at Woodbine in a motion put forward by Councillor Mike Layton.

The more high-profile proposal to build a waterfront casino was overwhelmingly rejected that session, according to Toronto City Council’s records.

Ford and Crisanti were two of four votes in favour of the downtown casino.

“I believe it will be great for revitalizing the area, and bring thousands of direct and indirect jobs to the City of Toronto, both from construction and ongoing operations,” said Ford in an e-mailed statement on the Woodbine expansion. “The potential to create a world class facility for additional convention business with more meeting spaces is also a great opportunity for the city.” 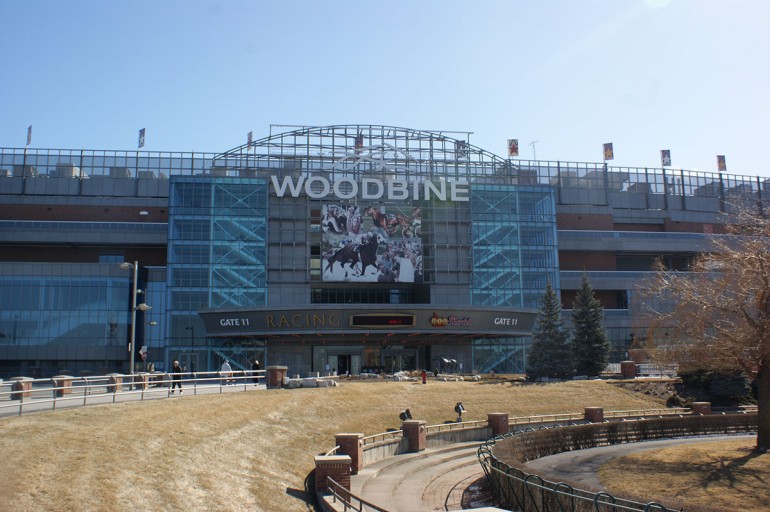 Not so fast, Layton says.

“I don’t believe that governments should be depending on revenue sources that come from addiction,” Layton said. “Gambling is probably one of the fastest growing addictions in North America. It targets young people in particular and in fact takes money from some of the most vulnerable in society.”

“If one has a gambling addiction physical proximity with either slots or card tables is going to make it harder,” Sokol said. “I’m not sure students have money to gamble.”

Layton said council has been looking at other plans at Woodbine for years, citing the Woodbine Live concerts as an example.

“I’m not working to take the (existing) slot machines out of there, I just don’t think that we need to expand the (gambling) facilities,” Layton said.

James Pasternak, councillor for Ward 10 (York Centre), said he is on the fence of the Woodbine expansion debate.

He said he is skeptical of using gambling as a means to increase revenue but says the positive and negative social effects should be weighed before making a decision.

“I feel extremely uncomfortable with gambling as an economic catalyst,” he said. “Gambling is a very serious problem in this area with the proliferation of casinos and online gambling.

“There’s always a chance of organized crime and loan sharking.”

He plans on recommending Tory create a city staff study to examine the possible impact of allowing more gambling in Rexdale.